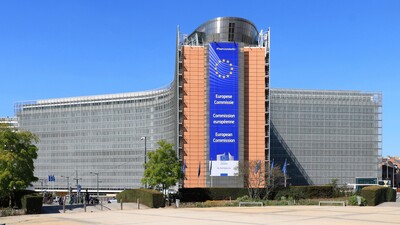 BRUSSELS (Bruxelles, Brussel), the eighth venue for the EVROVIZION project, is the capital of Belgium. French and
Dutch are the official languages, with English spoken as the third language. Since World War II, it has become a major centre for international politics and is home to numerous international organisations. Brussels is the de-facto capital of the European Union, as it hosts a number of principal EU institutions.