Irmgard Maria Fellner has been the Director for Cultural Relations Policy and Deputy Head of the Directorate-General for Culture and Communication at the Federal Foreign Office since 2018. She studied humanities and political science, and worked for the European Affairs Committee of the French National Assembly before joining the German Foreign Service in 1993, with postings including London and São Paulo. Following a period in Washington, D.C. (1999–2002) she headed the office of Karsten D. Voigt, Coordinator of German-American Cooperation from 2003 to 2007. In 2010 she joined the office of French Foreign Minister Kouchner. Thereafter she worked in various capacities in the German Foreign Office, including on multilateral issues relating to Afghanistan, and she was Deputy Head of the German Embassy in Italy to 2018. 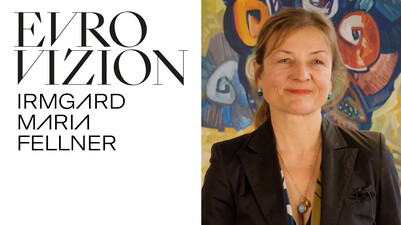