Aida Begić is a Bosnian film director and screenwriter. Her poetic cinematic works tell subtle personal stories, mainly by women and children. They speak of the situation of refugees, of the aftermath of war and of trauma.

Aida Begić graduated in film and theater directing from the Academy of Performing Arts in Sarajevo in 2000. In her poetic cinematic works, subtle personal stories of the main protagonists, mainly women and children, tell of the aftermath of the war, of trauma, and of the situations of refugees. Aida Begić is an assistant professor in directing at the Academy of Performing Arts in Sarajevo. She has made a number of commercials, videos and promotional films. In 2004, she and Elma Tataragic founded the production company MAMAFILM. She lives and works in Sarajevo. 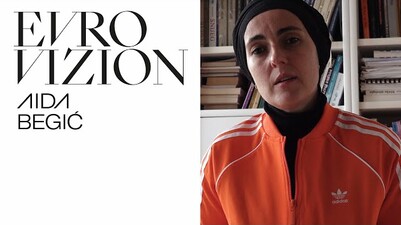